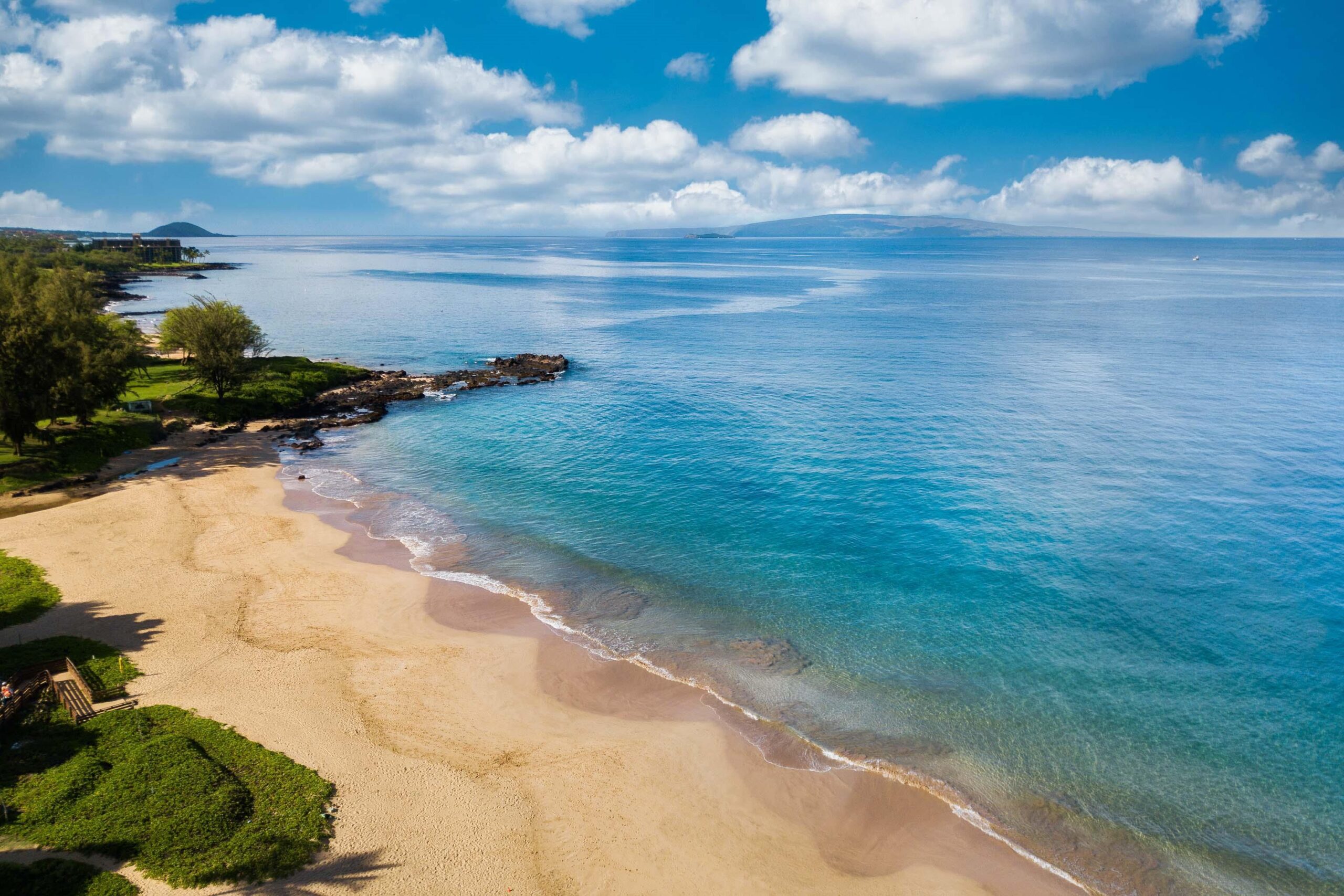 eBay sales by about $100 this month to almost $450 while we had no income from consignment sales – the next consignment sale won’t occur until March of 2019. Side hustles such as affiliate income and rebates was a little lower this month. The good news for the month was that the Residual Income Account (RIA) was more than double the September figure and almost enough to fund 2 KIVA micro-loans!

The income break down is as follows:

With no consignment income this month, the monthly income number was about half what it was last month. But as mentioned above we are quickly approaching generating enough residual passive income to fund 2 micro loans from here on out!

We funded 10 x $25 loans in the first week of October, which means the first $250 of income needs to go to cover that overhead. Anything left over after that was invested in the RIA. Currently the RIA is invested in about a dozen different stock / equity investments, most of which make monthly dividend payments. However, some of the holdings pay quarterly or 4 times per year – as it turns out October being the first month of the quarter usually sees the 2nd highest payout of the the 3 months within the quarter, the second month (February, May, August, November) usually sees the lowest payout and the final month of each quarter often has the highest payout because the final month of the quarter also corresponds to the last month of the fiscal or calendar year for any given company. During the last month of the year most companies make their largest dividend payment as this payment may include a bonus or special one-time distributions.

While the value of the Residual Income Account will move up and down on a daily basis with the stock market – the RIA is currently valued at just under $8000. I would expect to see the RIA above $8000 in November as we move towards growing it to $10,000 and beyond.

Here’s the current YTD tally of the RIA income stream:

It’s exciting to see that we’ve not only reached the point of self-fulfilling lending, but that in one month we are almost at enough income to fund 2 loans!

Last month I set some goals….

After looking over the numbers a little more, I now think they might be a little too Hairy or Audacious for 2018 but I’m confident we’ll not only reach these numbers but blow them away in 2019!

Right now the critical piece to help increase the RIA is to increase the amount of side-hustle income. So for the next month or so I’ll be looking to increase eBay sales as well as looking for other income opportunities. I’ve got a few things in the works and if they pan out I’ll talk about them more in next month’s update.

Thanks for coming along…

Comments are closed, but trackbacks and pingbacks are open.